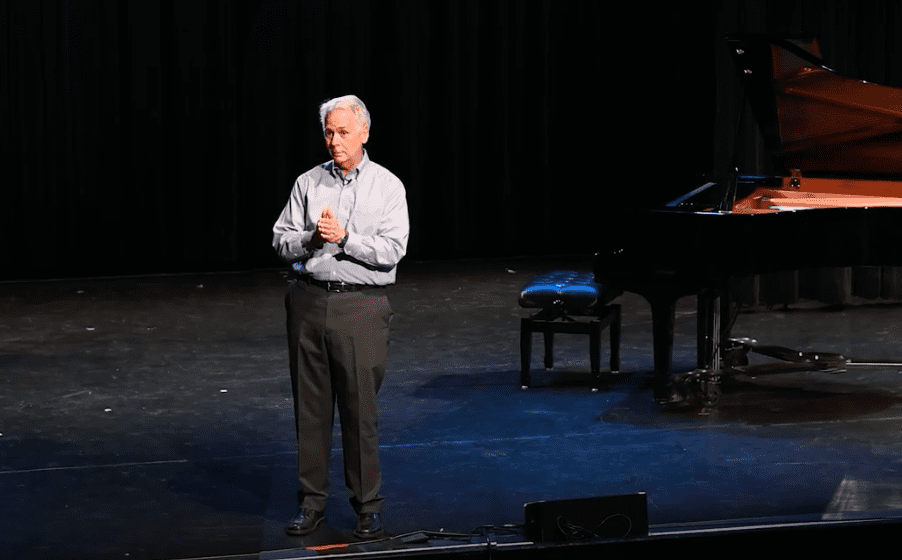 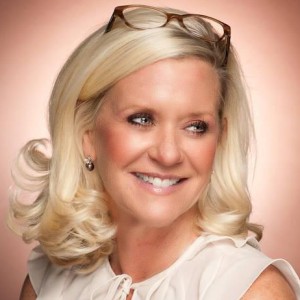 There were lots of things that could have happened at my meeting with a preacher back in June.

We could have exchanged pleasantries and left it at that. We could have debated theology (I’m Episcopalian, he’s Baptist) or we could have simply thanked each other – he for for the use of our theatre to tape a TV Church segment, me for the info on Merrimack Hall included in his program. What did happen was nothing I ever expected. We decided, pretty much right after meeting each other, that we should stage a play together. Impulsive? Yes, but that’s kinda how I do things…unlike my engineer and scientist friends, I normally forgo feasibility studies and long-term planning in favor of throwing something out there and tap dancing around until it sticks. Or flops, but I try not to think about those.

There was something different about Travis Collins, Senior Pastor at First Baptist Church (also known as the Eggbeater Jesus church for its famous tiled image of Christ, his robes billowing beneath his feet in a shape oddly reminiscent of an eggbeater). I liked him right away – not that I don’t like all preachers right away- but I felt an affinity for Travis. He’s a few years younger than me but we have a lot in common. He’s gregarious and genuine and when I watched him tape his sermon, his words resonated with truth. Whenever I meet a pastor, I always ask what his or her church offers for people with special needs and usually, they answer with something like, “we have a special class for them” but when I asked Travis, his face lit up with excitement. He had recently attended a service in another city called a Fresh Expression that was led by a group of adults with special needs and included as the call to worship “The Chicken Dance.” Travis found it not only charming and endearing but spiritually fulfilling as well; he said he felt closer to God when worshipping with them.

Travis told me that his church not only has a Sunday School class for adults with special needs but also has a committee of some 30+ men and women who feel a calling to serve our demographic and that they were simply waiting for someone to tell them what was needed and what they could do. His enthusiasm for a future Fresh Expression of church for people with disabilities was obvious and within a week, that committee was at Merrimack Hall, meeting with me to flesh out what we might do together.

I don’t remember exactly who said it first (it was probably me but everyone was so keen on the Fresh Expression idea that it could have been anyone) but at some point the idea of a Nativity play surfaced. A few visits to First Baptist’s Sunday School program and a few post-church lunches later, that committee has galvanized about 40 volunteers, we’ve ordered costumes and consulted with our sound and lighting engineers and what do you know…we’re presenting “The Christmas Story,” as told by adults with special needs, on December 10 and 11 at 6:00 at Merrimack Hall. A generous benefactor at First Baptist Church has offered to underwrite all the productions expenses so everything that comes in at the box office can be used to further the mission of inclusion.

Merrimack Hall is a secular organization. We serve folks of all faiths and while we’ve always presented a Holiday Show, we’ve done Santa Claus and Jingle Bells, not Mary, Joseph and baby Jesus. People with special needs are excluded from mainstream activities for a variety of reasons and I never want religious preference to be added to that list, so we’ve always steered clear.

But we are living in weird times…and we haven’t had an audience in our theatre for two whole years…and we haven’t been able to safely bring our young students back to in-person classes yet because of covid concerns so I decided it was okay to bend our rules this year. We emailed our current roster of 80 adult participants, explained the performance opportunity and 20 of them committed to learning lines, practicing songs and attending extra rehearsals. Merrimack Hall adults will join with adults from the church’s Sunday School class to form the choir for the production.

My main stipulation to Travis was that we had to let our adults write the script.

It had to be THEIR interpretation of the events we celebrate each year. Travis agreed whole-heartedly but I was more than a tad nervous when I submitted our script’s first draft to him and the committee for their feedback. Because our telling of the Christmas story has a few details I’d never known before, snippets that can’t be found in any version of the Bible, I worried that Travis wouldn’t like it. The response from everyone at the church was a resounding, “Amen!” Why was I worried? I should have remembered that Travis was a man who was looking for Fresh Expressions of worship and our script is about as fresh as one could get!

You see, my writers (who have a variety of diagnoses including Down syndrome, autism spectrum disorders, cerebral palsy and others) knew some details to the story that were new to me. Like…have you ever wondered how the Three Wise Men knew what sort of gifts to bring the baby Jesus? Well…Mary had a baby registry, of course! Speaking of the Wise Men…there weren’t three of them, there were four, and they weren’t Wise Men, they were Wise People…duh. The Innkeeper…did you know that he had the stable listed with AirBNB and that he’s a Super Host? Or did you know that Mary and Joseph argued on the road to Bethlehem because that’s what parents do when they go on road trips? Thankfully, their trusty donkey, David, played peacemaker and got them to their destination. I don’t want to give away too much of the show but suffice to say, this is a Fresh Expression of an old story for sure! 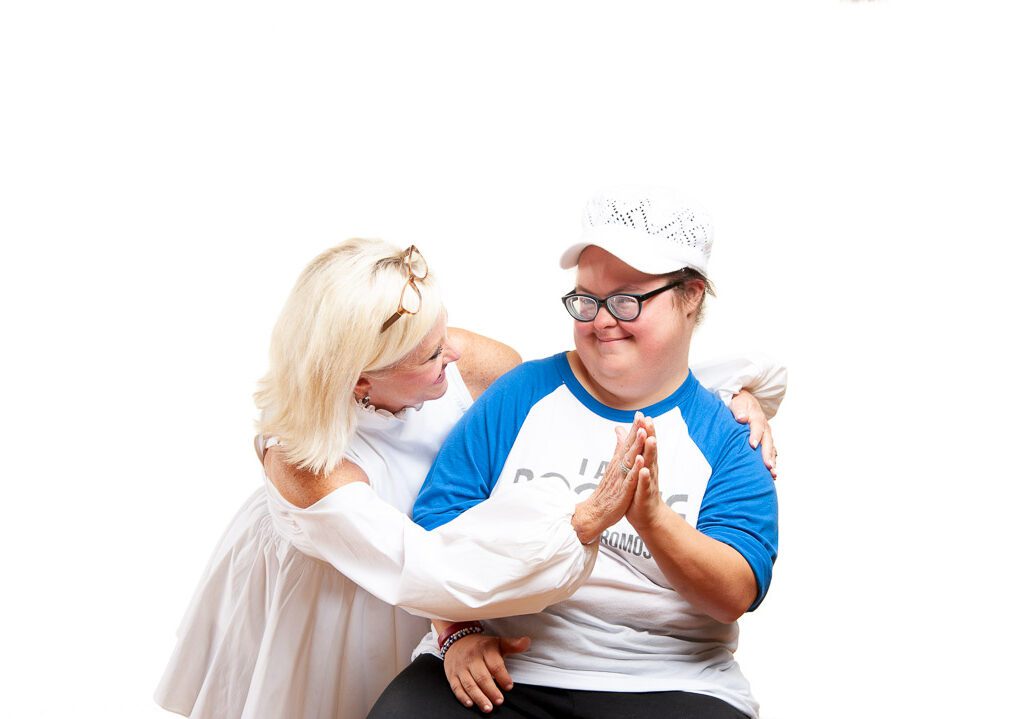 Here’s where you come in.

Our holiday productions are always sell-outs but we sell out to ourselves…with a cast of more than 100 folks ranging in age from 3 to 60, seats fill up fast with family and friends. This production only has a cast of 10 characters, backed by a choir of 20. Our performers have never done a show to any empty seats. I can’t bear the thought of anything less than a complete sell out so…won’t you please buy a ticket…or four?

Please help me give our adults with special needs the adoring audience they deserve.

It will be a holiday celebration unlike any other – completely original, written and performed with whole-hearted love, and presented with pride. We’ll even have complimentary hot chocolate and cookies! You will leave Merrimack Hall with joy in your heart, maybe a lump in your throat and definitely a new understanding of how important it is to give folks with special needs a seat at every table in our community.

Stay in the loop

Get updates regarding shows, fundraisers, and all things inclusion from Merrimack Hall.

All donations are tax-deductible and directly contribute to our mission of making the arts accessible to all.